‘I became a Judge over twenty years ago to put something back into my sport, but soon discovered there are many other reasons to officiate. You spend time with people who share your passion, you see wonderful horses, you learn a huge amount, have the chance to attend really interesting clinics and conferences to keep abreast of new directions in the sport, and in recent years I have had fantastic opportunities to travel interstate and overseas,  and through judging, I now have friends in many parts of the world’.

Wendy has been fortunate to have been invited to judge at many National and State Championships around Australia as well as Championships in New Zealand, Singapore, Malaysia and England.

Over the past ten years Wendy has also delivered a number of Judging Seminars and Workshops in WA, and in other states. 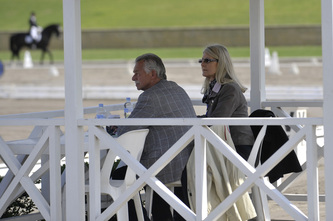 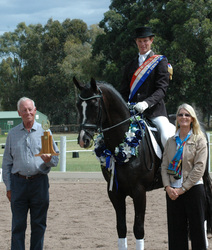 Pic below:
Awarding Champion at the Easter Hack Show at Gosnells 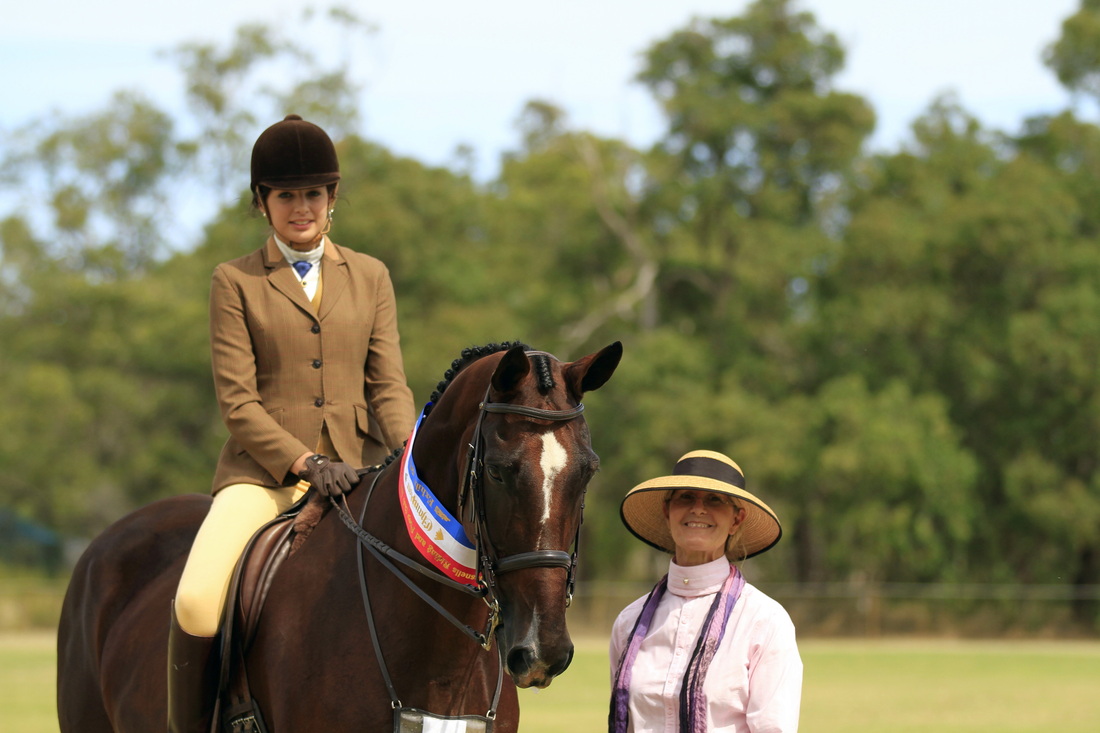